Step back in time with Simon and build incredible friendships, and sometimes, terrible enemies, with people whose names you’ve heard, but you never really knew. How well do you know Adam, the Adam of the Bible, the first man? Do you know how many kids he had? Do you know how long he lived?

Who were the Nephilim? Did Noah, or Simon, ever know any of them?

Then there’s Abraham. Do you know where he grew up? What was he like as a teenager?

I’ll bet you never thought about it.

Well, this is a fictional, yet accurately factual, adventure series that follow our friend Simon back in time to get to know, personally and sometimes even intimately, the people who formed our history in the Bible.

The stories are filled with action, violence, love, lust, and bloodshed. Hold on tightly; the drama will continue from one generation to the next.

Those who read the Simon Series always say the same thing; The books bring the old characters to life in a fresh way. Reading the Bible’s Old Testament is like reading dry history. It often seems to be a long list of names, times and places that we can’t relate with. But the Simon books bring the people to life, dramatic, adventurous, and violent life. 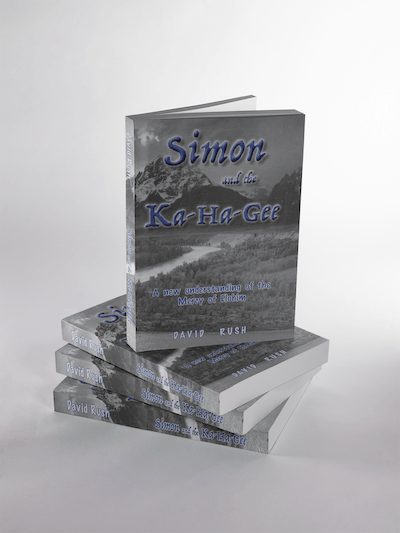 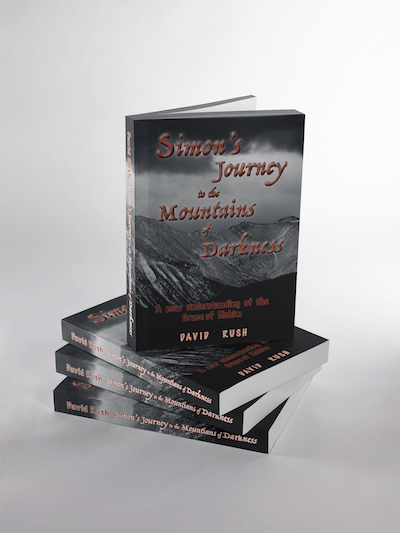