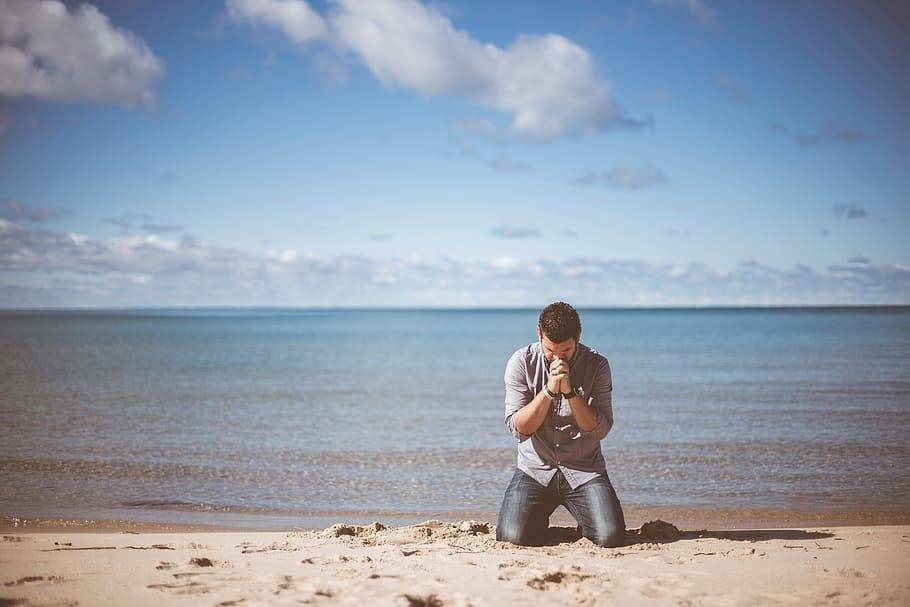 From the Disney story of Moana

Listen to the story in this short clip from the Disney movie, Moana.  Then I want to come back and make a Biblical analogy that might touch your heart like it has mine.

As I listen to the words of Moana in this clip I’m reminded of when God burst into Jacob’s life one night.

Let’s start by backing up a couple of generations.  God gave this world-class blessing to Abraham, the grandfather of Jacob.  “Abram, I will make of you a great nation. I will bless you and make your name great. You will be a blessing.  I will bless those who bless you, and I will curse him who treats you with contempt. All the families of the earth will be blessed through you.”

Jacob, the grandson of Abraham, was born to his father Isaac, as one brother of twins.  His twin brother’s name was Esau.  When Esau, the firstborn came out, Jacob was holding on to his heel.  It seems that the image becomes a pattern for Jacob’s life.

We know as a young man, Jacob cheated his brother out of his birthright by taking advantage of Esau’s desperate hunger.  Later, when their father Isaac is near death, Jacob lies to his father and steals the blessing of the firstborn from Esau.

The father, Isaac, was blind, so when he called Esau in for the final blessing, Jacob came into the tent.  “Jacob lied to his father and said, “I am Esau your firstborn.”

So Isaac blessed his son Jacob as the firstborn.  In those days that was an irreversible permanent transfer of everything that belonged to the father.  The power, position, wealth, and even to the ownership of the blessings of God.

Jacob lied about his name and stole all the position and power and blessings from Esau, his twin brother.

Esau was understandably furious.  The bible says, “Esau hated Jacob because of the blessing with which his father blessed him. Esau said in his heart, “The days of mourning for my father are at hand. Then I will kill my brother Jacob.” and from then on Esau sought to kill Jacob.  Jacob ran for his life.”

Fast-forwarding through the story we find Jacob runs and settles in a new land and marries the daughters of Laban.  Jacob spends years working for Laban and builds a new pattern of cheating and lying.  But during this time, he has eleven sons.

Finally, Jacob, after years of unfair wages and after deceiving Laban, his father in law, Jacob takes his two wives, his numerous children, including his eleven precious sons, and all his wealth, cattle, servants, and more, and leaves for a new land.

No sooner than Jacob and his clan had set out on their journey –  they get word that Esau, his brother, is on a path to intercept Jacob and is coming with an army of four hundred men.

In skimming through the highlights of this story I don’t want to miss the seriousness, the gravity of this situation.  The last time Jacob saw his brother, Esau wanted to kill him, for good reason.  Jacob knows the blessings of God to the decedents of Abraham and Isaac and he is the rightful recipient of that blessing, even if stolen through deceit.  God promised “a great nation,” yet it hasn’t been true throughout his father’s life or his grandfather’s life.  Is God true or is he a liar just like Jacob?

Now, his brother is coming with an army of four-hundred men and Jacob knows he’s a dead man.  He even knows he deserves death.  But he also knows this blessing of God which makes the question even more dreadful, “Is God true or his he a liar?”

The bible says when he hears the news that his brother coming with an army of men, it says, “Then Jacob was greatly afraid and was distressed”

Remember, Abraham and his son Isaac, never saw the promises of God come to pass.  They didn’t have sons or offspring that would inhabit the land.   The promises, the blessings of God were clung to but never realized.  Now Jacob, the one who has spent a lifetime positioning himself through lies and deception, finally has enough sons to build a small tribe; hardly what you would call a “great nation,” but it was a start.

Jacob did the only thing he could think of to save his own life and the lives of his family.  He sent ahead to Esau everything he had received from the blessing of his father Isaac, he sent away everything he acquired from his father in law Laban, and he sent away even his children and all his wealth.  He sent them all ahead as “gifts” to his brother in hopes that Esau would take the gifts and his anger would be satisfied, and not slaughter the clan.

This is the part I want you to hear.  Jacob sent everyone on ahead to meet Esau in hopes of saving their lives.  Night falls and Jacob is all alone.  His wives, who he dearly loves are gone.  His children are gone.  All his servants and animals and possessions are gone.  There’s not a sound around him.  It’s just him, afraid, alone, confused, angry…. silently alone.

He’s scared.  I don’t know if we think of the great men of the Bible in that context.  We think of these men and heroes, as colossal giants in the faith.  But we often don’t see the other side.  Here Jacob is more alone than he’s ever been in his life.  Everyone he loves and everything he owns is gone.  By morning he will probably be put to the sword by his brother Esau.

God hasn’t blessed him.  He doesn’t even know if the blessings were real.  His whole life he’s lived on deceit and lies and tonight there’s no cards left to play.  I wonder how many times that scene played through his mind when he lied about his own name to his father, Isaac.  His name wasn’t Esau, as he told his father, it was Jacob, Jacob the deceiver.  Tonight, alone, he must have shed tears about all the times he stole and cheated.  “Jacob the deceiver,” he must have mumbled to himself, “Jacob the liar, the cheat.”

Then the Bible drops this story on us like none other.  A story like you can’t even imagine.  It says, “Jacob wrestled with a man there until the breaking of the day“…. later we learn that man was God himself.

Jacob literally, physically wrestled with God, all night until the breaking of day.

But what’s even more amazing is the next line, it says that “the man” – God, didn’t prevail against him!

I have a hard time wrapping my mind around that statement.  Jacob and God wrestled all night long and God did not prevail against Jacob!

The word “touched” here is the word the Jews use in a much deeper way.  Like the way God touched the earth in creation to bring life.  Or the way God touches the heart of a man and changes him.  But it also is literal.  God touched Jacob’s thigh to win the fight…. But Jacob still wouldn’t let go!

Do you get this picture?  Can you imagine spending the entire night – literally physically fighting with God?  God touches him and wounds him and he STILL WON’T LET GO!  This is amazing!

Then Jacob said, “I won’t let you go unless you bless me.”

By now, Jacob knows who he’s fighting with.  Somehow in the night hours during this wrestling match he realized that he has his hands on God himself.  The creator of the universe.  The one who set the stars in place and breathed life into Adam and Eve.  And Jacob refuses to let go.  “I won’t let you go unless you bless me.”

Everything Jacob has is gone.  By morning his own life will be gone.  The promises of Abraham and Isaac are dead.  They’re lies.  Jacob is now holding on to the God of blessing and saying to God, “are you a liar like me?  Bless me or let me die.

Then God said four little words that would change the course of Jacob’s life forever and affect the lives of the people of God for all eternity.

God said, “What is your name?”

In my mind I picture Jacob letting go of God at that moment and falling apart, simply collapsing to the ground.  What could he say?  He had lied about his name before to gain a blessing.  He has spent a lifetime in trouble because of his own deceptions.  But he couldn’t deceive God.

Everything he ever said must have flooded through his mind.  Every lie, everything he ever stole, every sneaky thing he did to become the man he thought he was.  It was all laid out in front of him in a picture of guilt and shame.

“What is your name?” God asked him.

Without being able to lift his head from the dirt I imagine him mumbling through his tears to God, “My name is Jacob… Jacob, the deceiver.”

The man – God – stood over Jacob, pulled him to his feet, and looked him in the eyes.  “Your name will no longer be called Jacob, but Israel; for you have fought with God and with men, and have prevailed.”

Then it goes on to say that God blessed him there.  God blessed Israel – the man and the nation who would come from him.

Do you hear his voice?  Do you feel God lifting you up and taking you by the face and looking you in the eyes…. “I know your name and this is not who you are.”

Jacob had to come to the end of himself.  That night he gave up everything and considered himself a dead man.  That night God gave him a new name, a new life.

There’s an old church hymn that says, “There’s a new name written down in glory, and it’s mine…A sinner has come home.”

Repent of your sinful life.  Repent to Jesus.  Come to him, wrestle with him if you must.  Then give it all away and follow Jesus.  I promise, just like he did for Jacob, he will give you a new identity, a new name, a new life… a blessing of eternal life with Jesus.  There is no greater blessing.